Felice Jankell whispering sweet stuff into my ear. Me, feeling like a rock star. I think Felice is wearing Chanel earrings..

Well hello Helsinki/Vantaa airport! Red carpet encounters in airplane hangar number 11, champagne and good looking people from East and West! Next year we’re all flying with Finnair direct from Helsinki to Los Angeles and other cities in the United States. Celebrating all that with viewing of the short movie East meets West Side Stories.

Actor Samuli Vauramo looks really happy to see me…not, more like in shock…Not taking it personally since I know he is in a constant state of jetlag from travelling between LA, Hki and STHLM all the time. Feel you Samuli. I wonder what part in the movie  Laura Birn is reacting to? Have your guess. Link to the movie here.

Emma Wikström, from Actors in Scandinavia, in a kind supporting role here.

Who said you have to walk or pose standing on the red carpet? Just lay down. I really like laying down actually so in favour of this method.

Sporting red lips from Maybelline and a Mike Monroe inspired do. I swear, the colour hanged on forever, about more than the 24h promised. It super stayed! I bought mine at the tax free shop on Silja Serenade. You can read more about whelp colour here.

Super influencers, one from Sweden and one French residing in Kensington, London. Check out Thomas Falkensted’s instagram. 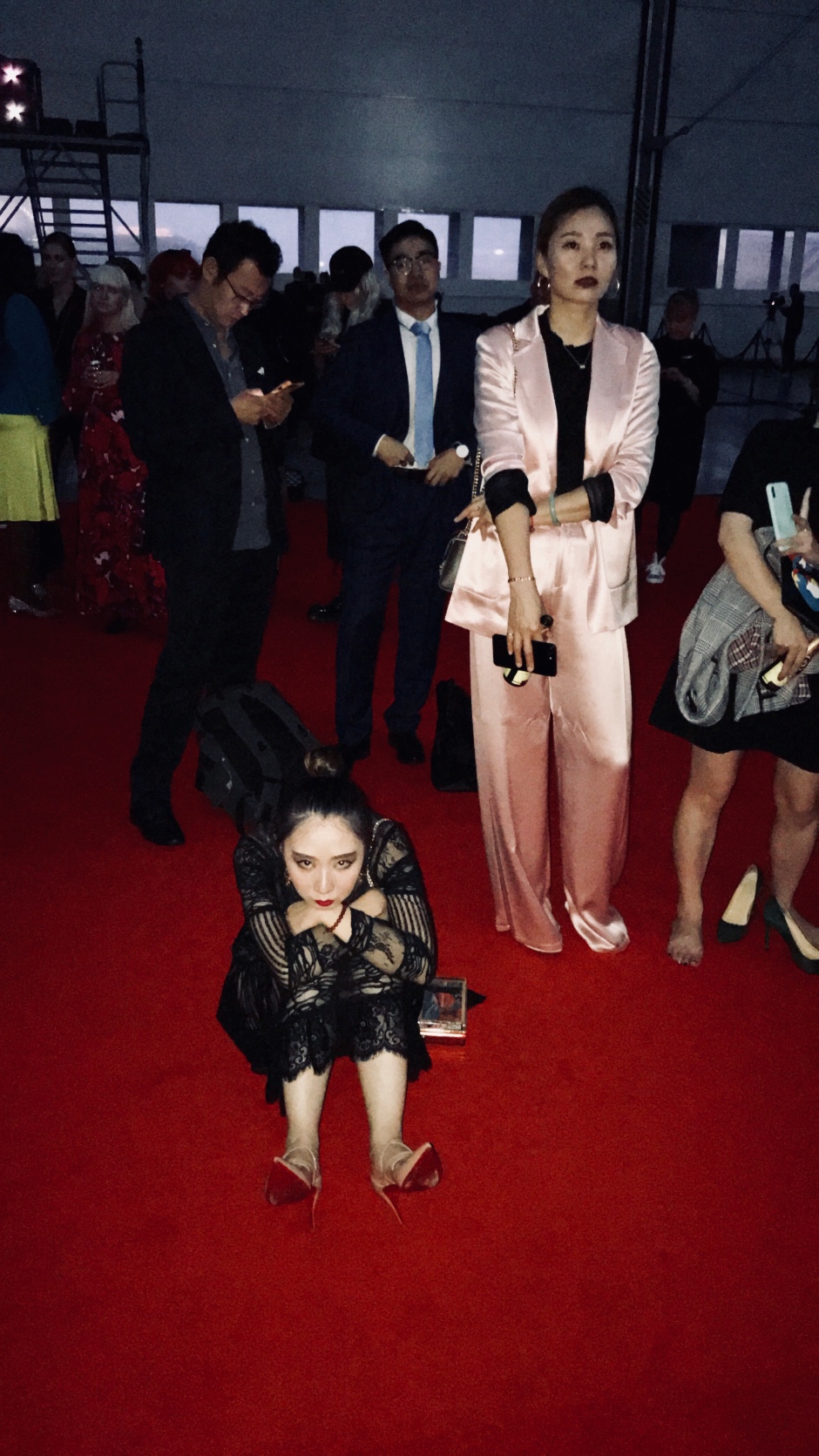 Get of Tinder, the movie is on! Fenella and Emma…

Oooh I think he wants to talk to me. Yes? Renny Harlin made a highly entertaining introduction speech for the movie. The director of ¨Die Hard 2¨ and other Hollywood productions has moved his main action to China (four years ago) and as an ex-resident of La-la-land he spoke about the differences between movie making in the two countries. 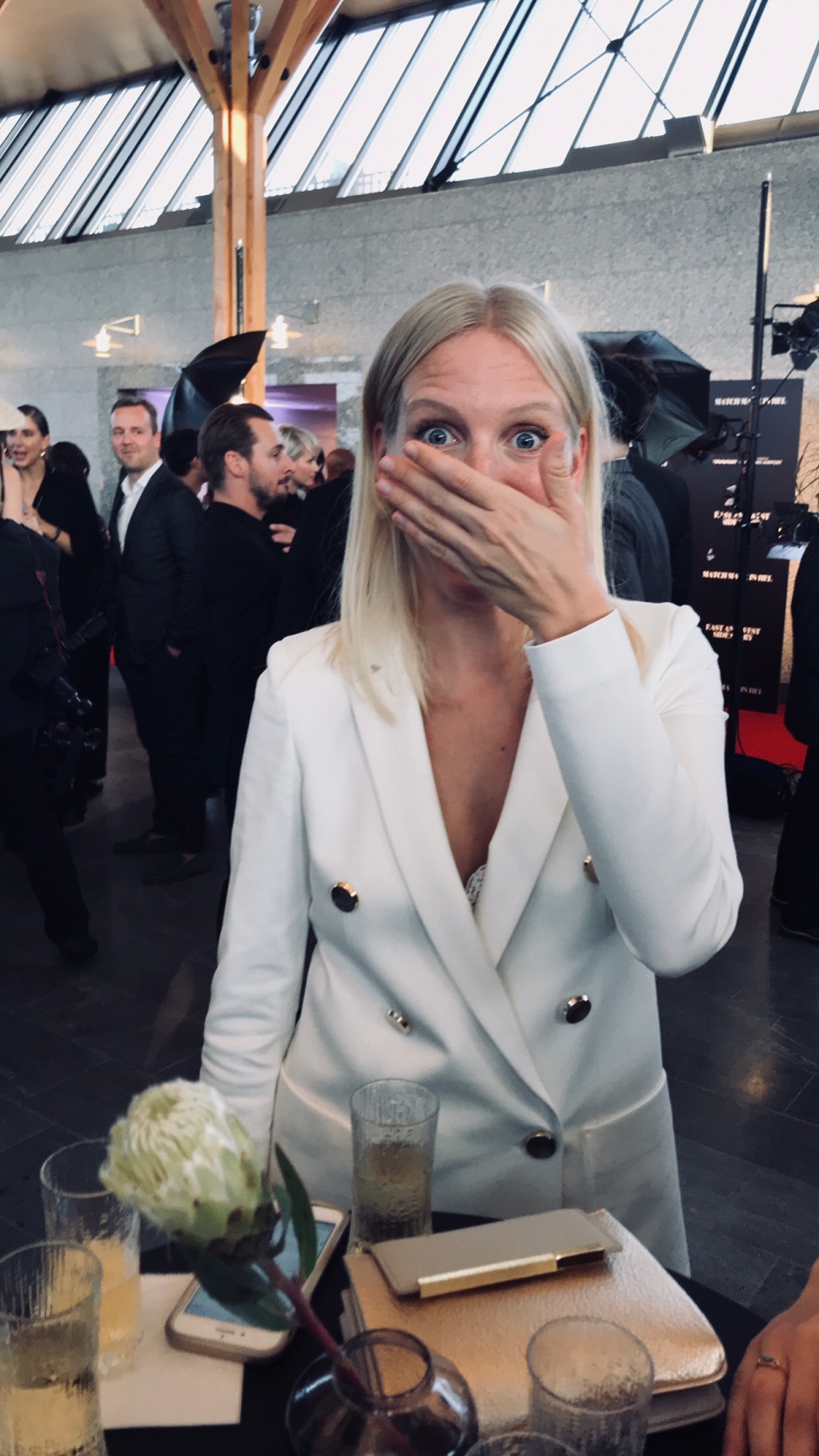 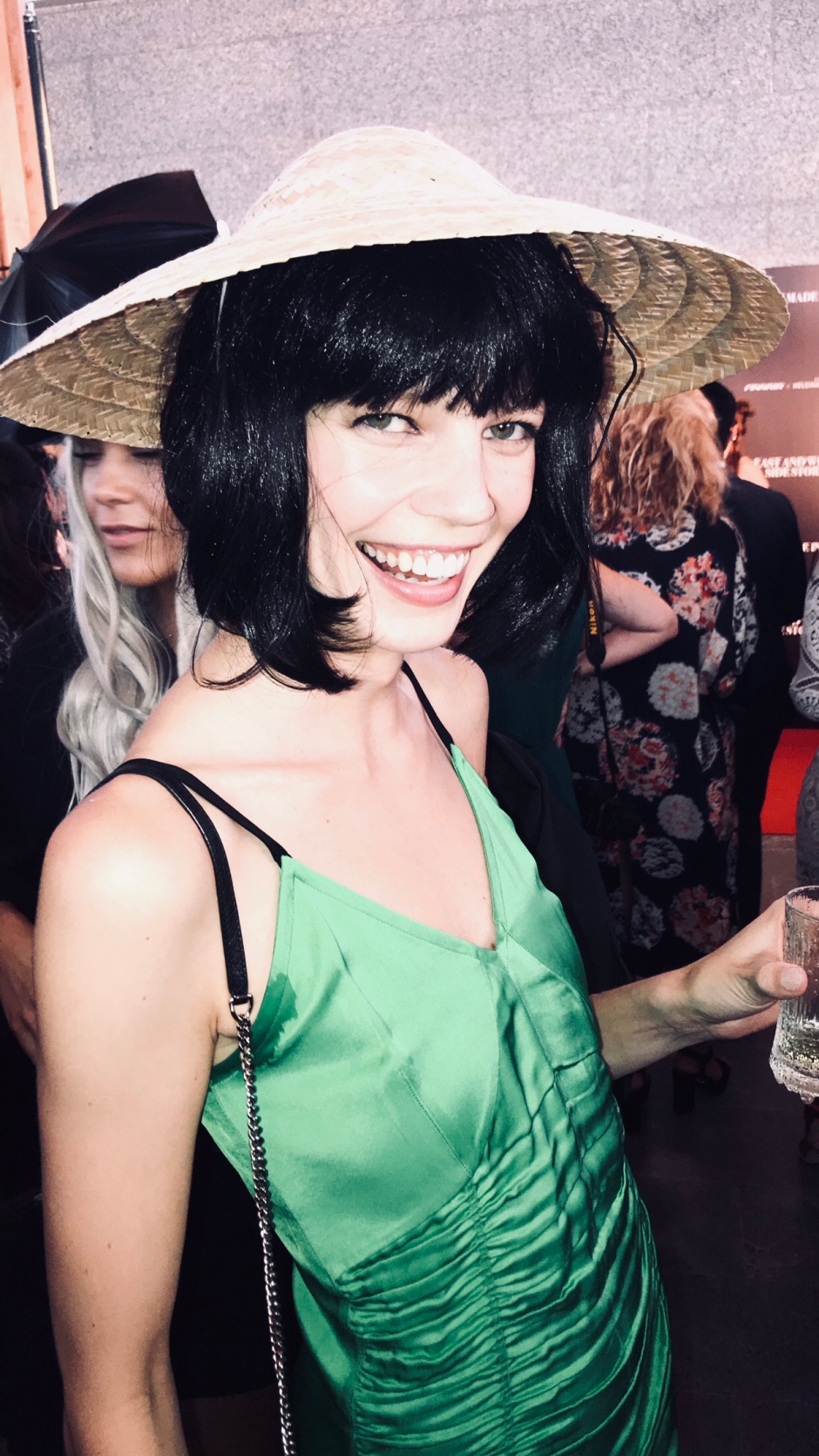 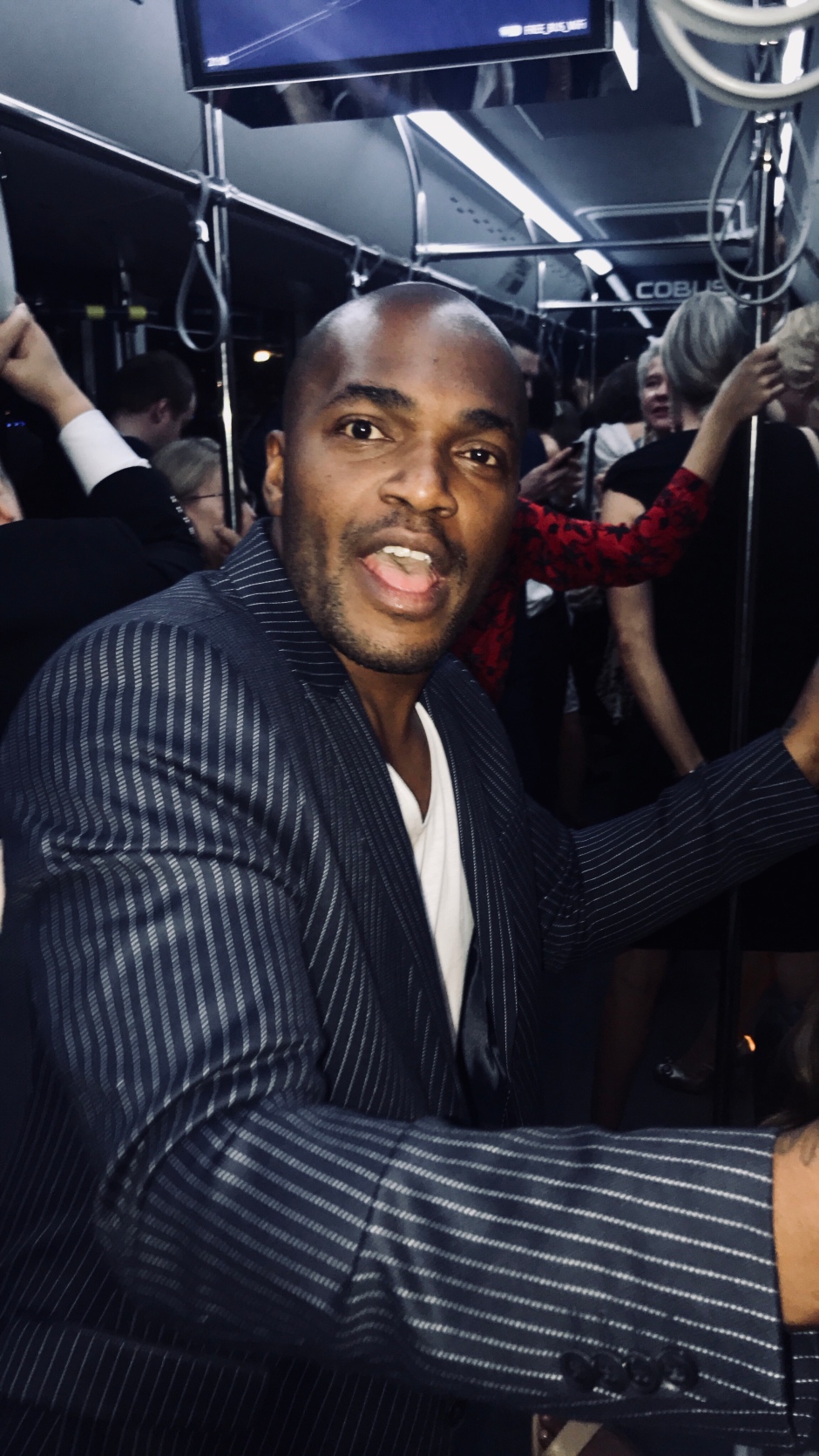